Rotary or Reciprocating Endodontics? That is the question…

What type of Endodontics should you use?

Most clinicians want their endodontic treatment to be easier, more efficient, simpler, and profitable, however, ultimately predictability and safety usually trumps all other considerations. Dentists have an inherent desire to do things properly and to the best of their ability. Therefore, when asked the question “Rotary or reciprocating – which system should I use?”, the answer is likely to vary depending on who you speak to! Whether that be an endodontist or a general dentist.

Research indicates that the predictability of both systems is similar, however, they differ in sequence, purpose and motion. Therefore, it is important that clinicians are aware of the differences and understand the various options available so that they can make an informed decision when choosing the right system to suit their patients’ needs. In many cases this may lead to them opting for both rotary and reciprocating as part of their armamentarium or choosing to stick to just one system. There is no right or wrong answer, it is about finding what works in your hands.

Remember that regardless of the system used, pre-flaring the canal to a larger initial diameter is critical to ensure subsequent shaping is rapid and efficient. A glide path file can be used for this.

To minimise iatrogenic complications, clinicians should first explore the root canal system with small pre-curved, stainless-steel files (usually size 6, 8 and 10 K-files of .02 taper). Once canal patency has been obtained, the canal can be enlarged with larger hand files (size 15 and 20 files of .02 taper) to establish a “glide path” before the first rotary/reciprocating instrument is introduced into the canal. The glide path is defined as a smooth passage that extends from the canal orifice on the pulp chamber floor to the opening at the apex of the root.

The main purpose of this glide path is to create a canal diameter that is the same size (or bigger) then the first tapered rotary/reciprocating instrument that is used. To optimise safety, the more pronounced the curvature of a canal, the wider the glide path should be from canal orifice to apex.

Establishing a glide path has been done using various methods. Articles have described the use of hand stainless steel K-files. Other authors have advocated the use of reciprocating handpieces along with stainless steel K-files. Many instruments have been introduced to the market to serve this purpose: PathFiles™ (DENTSPLY/Maillefer), G-files™ (Micro-Mega) and Scout-RaCe files (FKG Dentaire, La Chaux-de-Fonds, Switzerland). 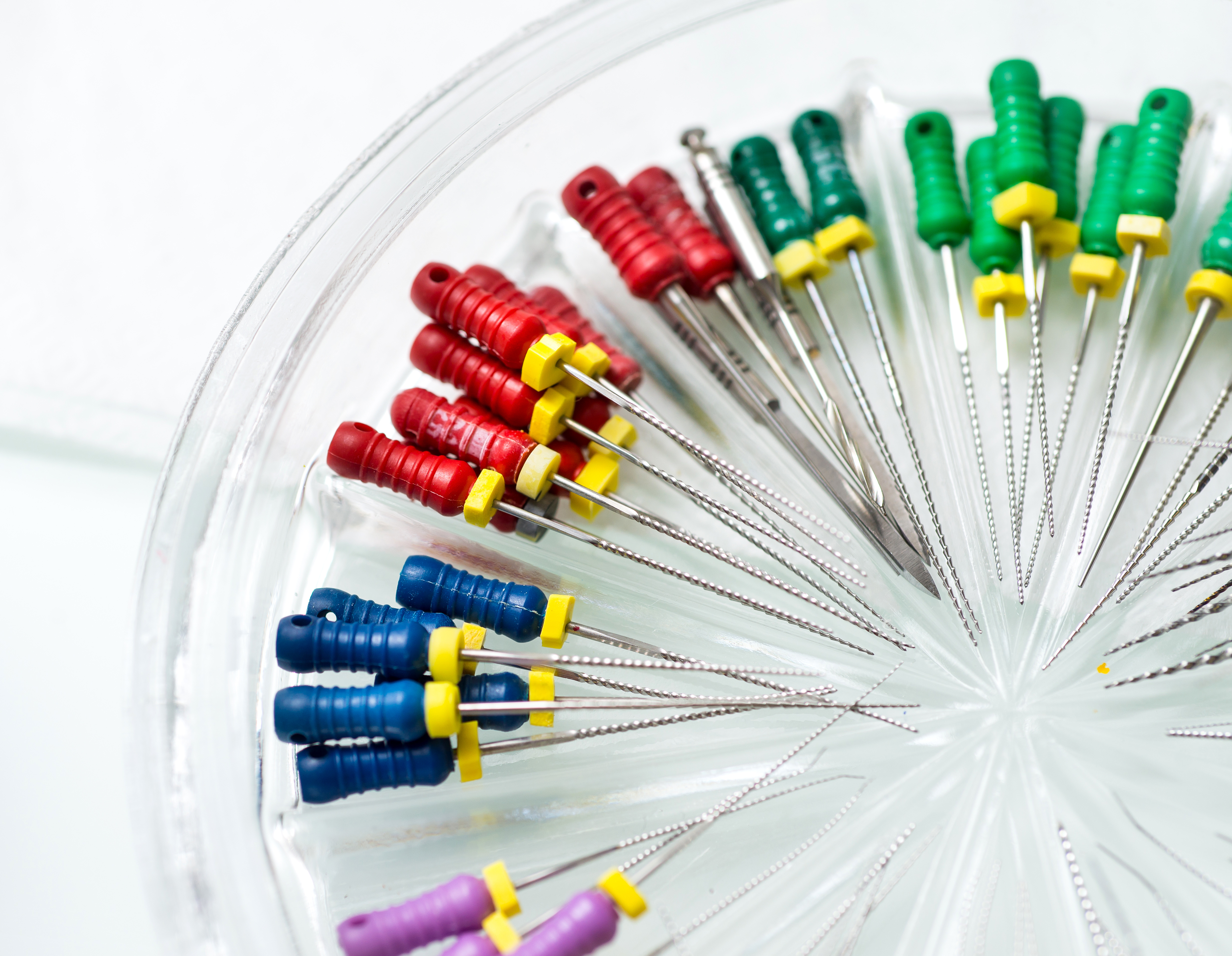 What is the difference between Rotary and Reciprocation?

Rotary: refers to mechanical, radicular endodontic shaping where the cutting blades function in a continuous clockwise (CW) direction. Some may say that the motion resembles that of the common drill.

Across dentistry, one of the greatest variables is always the clinician (putting the patient aside). While products and operating environment play a significant role, the answer to Rotary vs Reciprocation depends mostly on the technique, and the technique is dependent upon the clinician’s skill, care, and judgment. Therefore, it is advisable to test out various systems and see what works best in your hands. This will also initiate greater clinical confidence, consistency and control. As Albert Einstein once said: “The only source of knowledge is experience.”

DD prides itself on delivering quality within its own label range UnoDent , recently launched is the UnoTaper rotary range.

UnoDent also has its own UnoDent reciprocation files.

Alternatively you can find all the other rotary and reciprocation files that we offer at DD.

Its Show time at the Dentistry show Birmingham! On the 13th-14th of May, come to stand H50 to find us in the NEC Birmingham.

A webinar bought to you by 3M on Improving Communication with Dental Labs. Interaction, communication and cooperation with the dental lab should be a continuous process during the complete indirect procedure workflow – starting with the right material selection.