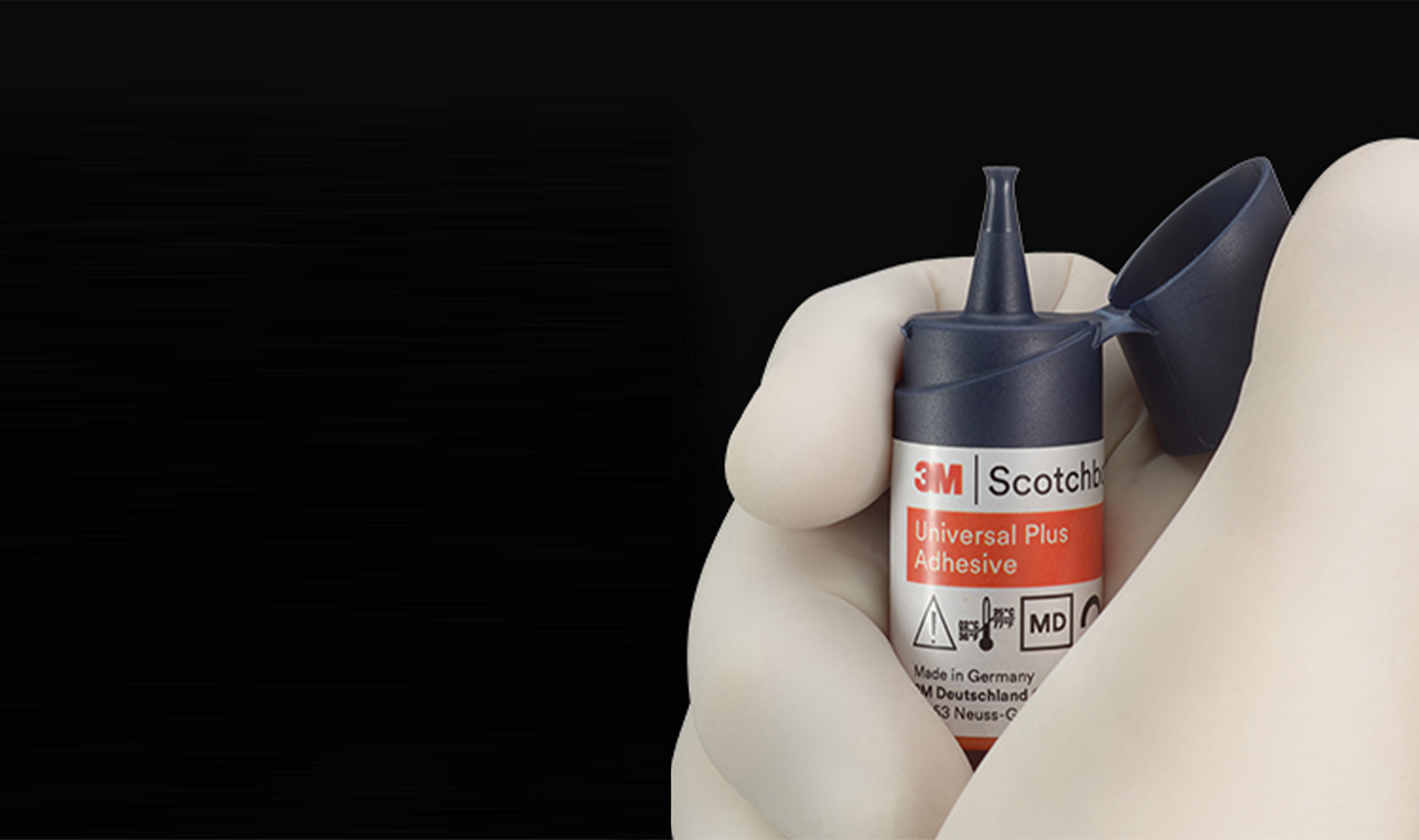 Radiolucency under an existing restoration could lead to misdiagnosis and invasive overtreatment. 3M™ Scotchbond™ Universal Plus Adhesive is the first radiopaque universal adhesive with dentine-like radiopacity, helping to overcome this issue.*

Scotchbond Universal Plus Adhesive gives you confidence when performing minimally invasive preparations because it has the same high bond strength to caries-affected dentine as to sound dentine.*

In addition to the excellent quality of the restoration margins, it seals caries-affected dentine by forming a well-defined, void-free hybrid layer – because “the seal is the deal” to prevent secondary decay. 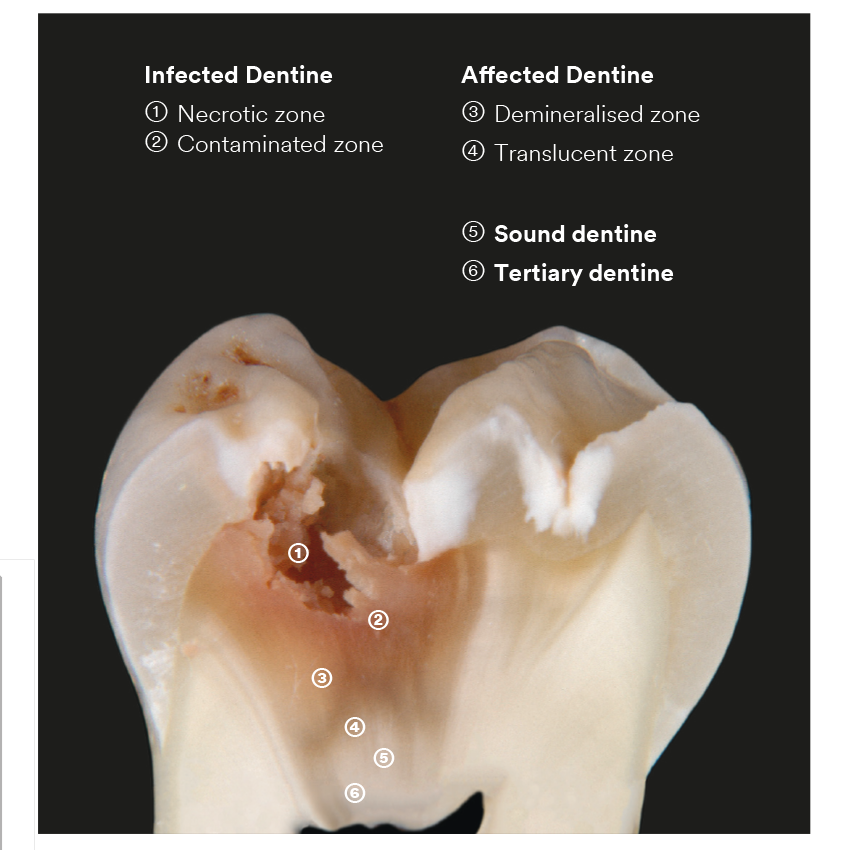 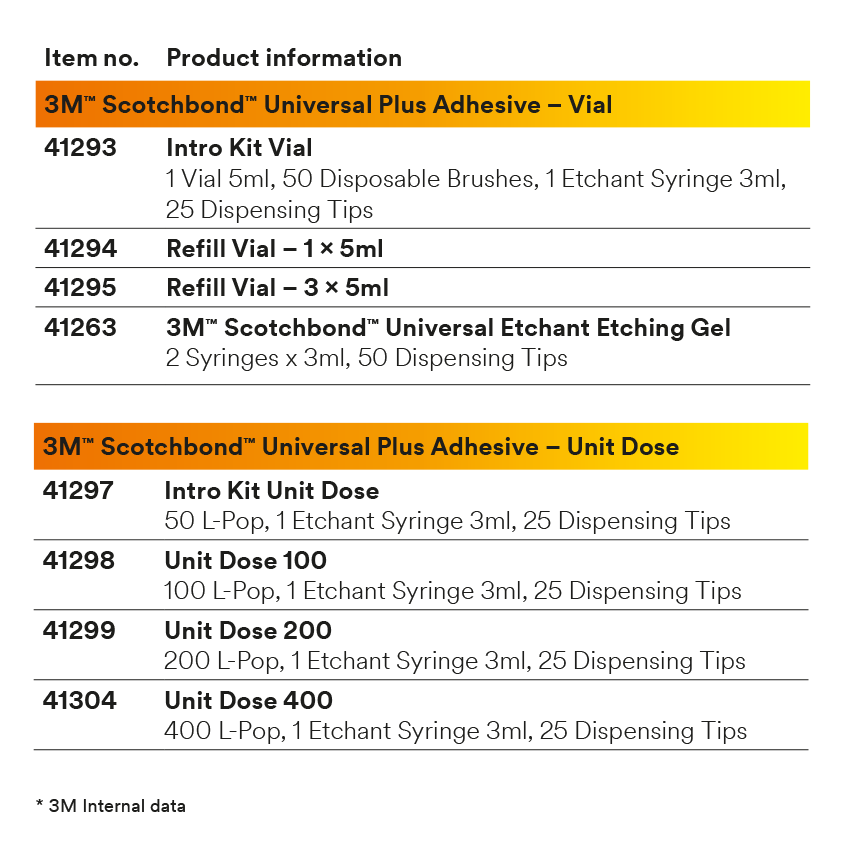 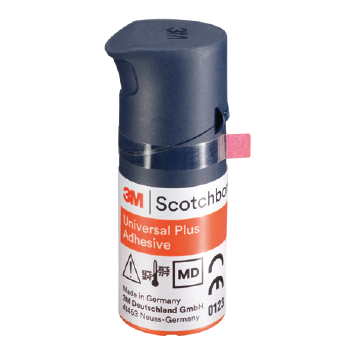 Vial with smooth and even surface – easy to wipe off excess 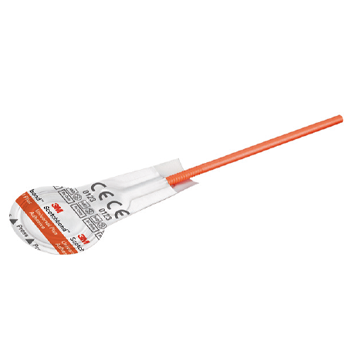 Its Show time at the Dentistry show Birmingham! On the 13th-14th of May, come to stand H50 to find us in the NEC Birmingham.

A webinar bought to you by 3M on Improving Communication with Dental Labs. Interaction, communication and cooperation with the dental lab should be a continuous process during the complete indirect procedure workflow – starting with the right material selection.